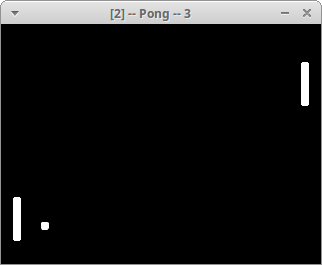 This was the largest tutorial to date.  It took me three weeks to write and cleanup (where as it normally takes me one).  As always, there are some good things, and some bad.  Let's take a look at what we could fix and possible problem areas: